The Empire collapsed about 3 hundred years before, and their cities and towns and roads remained.
Countries are collapsed by Invaders, and they are turned to uncharted land varying all the time.
The world of sword and magic ended, and the gunpowder and Magictech took the place.
The Legacy of Earenean to treat the Dragon King is still missing, and it became the icon of the futile jackpot.
And You, standing feet on the land, joined Expedition for your own reason.
For money, for duty, for adventure, for just a workplace, anybody does not care what you want.
But clearly, you are doing a very important job: striding Frontearth.

Frontearth Striders is a tabletop role-playing game about explorers striding through a turbulent world and being dragged into all sorts of problems-with simple and playable rules.
The world of Frontearth Striders is based on the setting of Legacy of Earenean, A Korean role-playing game written by Kyeon-Hwan Jeon. Though 700 years have passed from the original world, and now equipped with 1950s technology.

This SRD stands on the shoulder of Into the Odd by Chris Mcdowall, The Black Hack by David Black, Blades in the Dark by John Harper, Mausritter by Issac Williams, Dogs in the Vineyard by Vincent Baker, Thank you Troublebusters(고마워요 대소동 해결단) by Rolling People(구르는 사람들), and Legacy of Earenean(이어리니안의 유산) by Kyeong-Hwan Jeon(전경환). 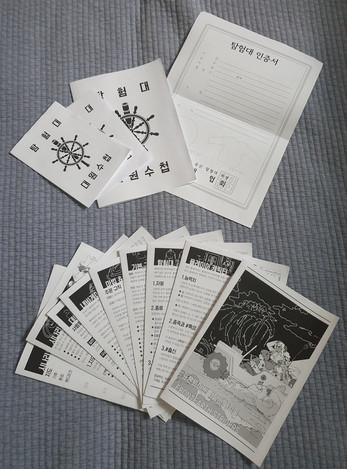 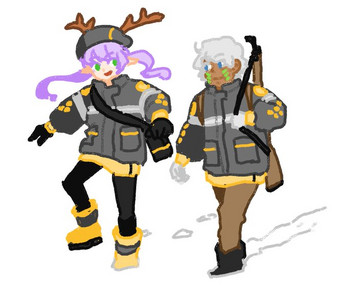 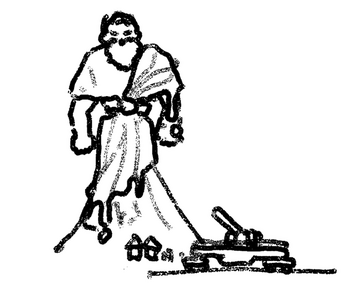 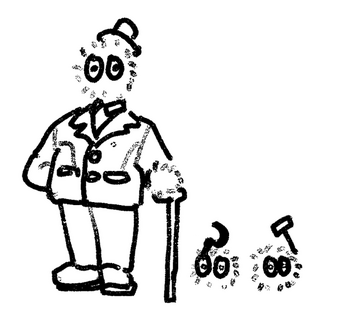 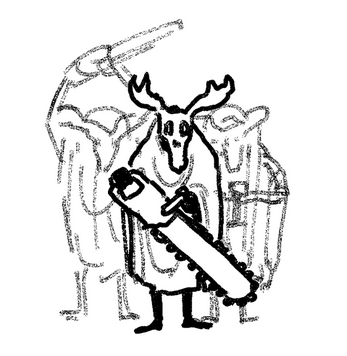